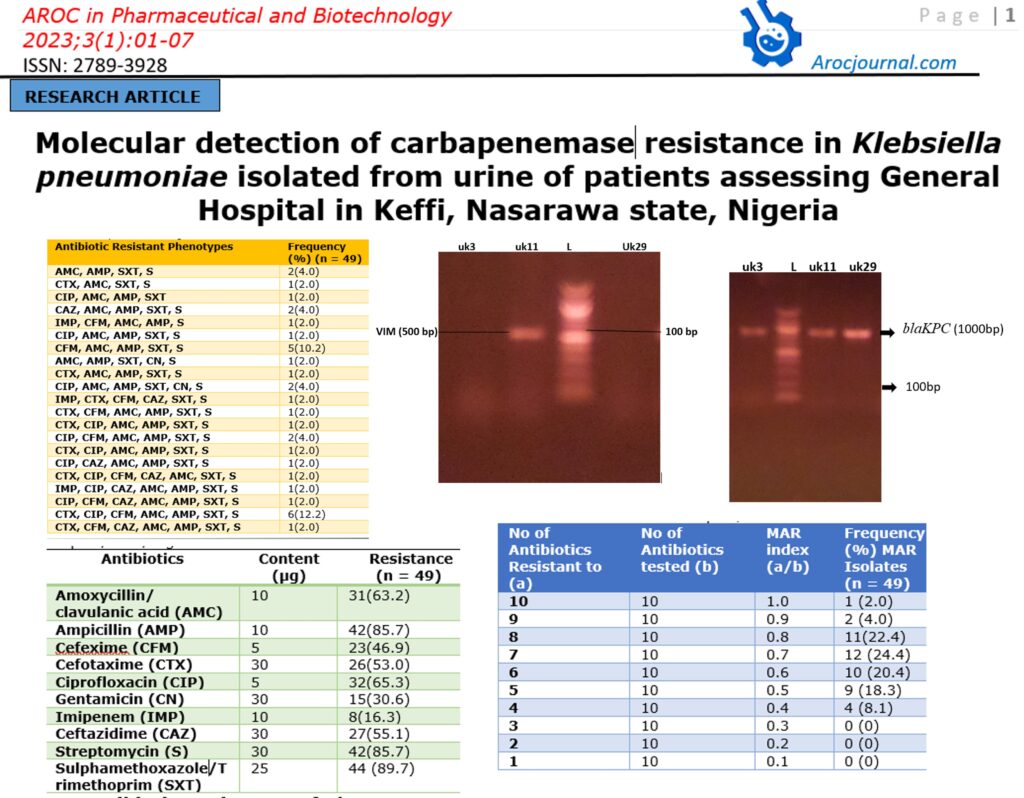 Klebsiella (K.) pneumoniae is a Gram-negative opportunistic nosocomial bacterial pathogen. It is involved in several localized and disseminated hospital-acquired infections such as burns infections, sepsis, respiratory and gastrointestinal tract infections, urinary tract infections, pyogenic liver abscesses, and soft tissue and wound infection [1]. The emergence of carbapenem-resistant K. pneumoniae (CRKP) strains has become an ultimate challenge for public health globally due to their ability to disseminate rapidly in the hospital environment and their extended antibiotic resistance phenotypes [2].

In 2001, the first K. pneumoniae isolate with KPC-2 production was identified in the USA. There are many mechanisms in K. pneumoniae that can drive carbapenem resistance; KPC-2 production is just one [3]. A few years later, outbreaks began to appear in several countries. Nowadays, it is the most common carbapenemase-producing Enterobacterales (CPE), and is considered one of the most rapidly growing global threats due to the high mortality in hospital-associated infections [4].

In 2017, CRKP was classified among those global critical pathogens listed by WHO concerning discovering and developing new antibiotics [5]. In Nigeria, K. pneumoniae was among the most common causes of lower respiratory tract infections, neonatal septicemia, and bacteremia in children [6, 7]. Infections with multidrug-resistant (MDR) pathogens impose a significant and increasing burden on both patients and healthcare providers [8]. Among MDR pathogens, Klebsiella pneumoniae (K. pneumonia or KP) is one of the world’s most dangerous superbugs; and becoming resistant to virtually every antibiotic available today [9].

Many countries have experienced a dramatic upswing in the prevalence of Enterobacteriaceae that produce both extended spectrum beta-lactamases (ESBLs) and carbapenemases such as the Klebsiella pneumoniae carbapenemases (KPC) [13, 14]. As of 2013, 70% of Klebsiella pneumoniae isolates are resistant to third generation cephalosporins and 60% are resistant to carbapenems [15]. The growing resistance and difficulty of treating such multi-drug resistance Enterobacteriaceae has led to the renaissance of the use of antibiotics such as colistin, which was discovered in the 1950s but rarely used until recently due to the unattractive levels of toxicity [16, 17]

Unfortunately, no information or data about the incidence or otherwise is available in Nigeria despite the fact that it is a significant health problem even in the developed world. Therefore, the aim of the present study is to carryout molecular detection of carbapenemnase resistance in Klebsiella pneumoniae isolated from urine of patients assessing General Hospital in Keffi, Nasarawa state, Nigeria

The study area is Keffi metropolis is located between longitude 8-5 So and latitude 7oN and above the sea level of 630m. Keffi is approximately 53km away from the Federal Capital Territory, Abuja and 128km  away from the state capital Lafia [18]. This study was carried out in Keffi, Nasarawa State, Nigeria General Hospital, Keffi.

The ethical approval was obtained from the Ministry of Health Lafia. A total number of 210 urine samples was collected from General Hospital Keffi and then transported using ice box to the Microbiology laboratory in Nasarawa State University, Keffi, for analysis.

The K. pneumoniae was isolated from the urine samples by modification of the method earlier described Cheesbrough, [19]. A loopful was streaked across MacConkey agar and incubated at 37°C for 24 h. Pink mucoid colonies on MacConkey was selected and cultured on Xylose Lysine Deoxycholate (XLD) agar. Yellow colonies formed on XLD agar which was taken as suspect K. pneumoniae.

The antimicrobial susceptibility testing of the K. pneumoniae isolates were carried out as earlier described by Clinical and Laboratory Standard Institute [20]. Pure colonies of K. pneumoniae isolates were inoculated into 5 ml sterile 0.85% (w/v) NaCl (normal saline) and the turbidity of the isolates was adjusted to the turbidity equivalent to 0.5 McFarland’s standard. The McFarland’s standard was prepared as follows: 0.5ml of 1.172% (w/v) BaCl2H2O was added into 99.5ml of 1% (w/v) H2S04. A sterile swab stick was soaked in the standardized bacteria suspension and streaked on Mueller-hinton agar figures so as to have influent growth and antibiotics disc were asceptically placed at the centre of the figures and allowed to stand for 1 hour for pre-diffusion was used to evaluate the susceptibility or resistance of K. pneumoniae isolates  against Ciprofloxacin 5 µg , Streptomycin 10 µg , Trimethoprim 25 µg, Gentamicin 30 µg ,Imipenem 10 µg , Ceftriaxone 30 µg, Cefixime 5 µg, Amoxicillin 10µg, Ampicillin 10µg (Oxoid, UK). The figures were incubated at 37°C for 24 h. After incubation, the inhibition zones were measured and interpreted by the recommendations of the Clinical and Laboratory Standards Institute.

2.8 Determination of Multiple Antibiotics Resistance (MAR) Index of the isolates

2.9 Classification of Antibiotics Resistance of the isolates

Purification of K. pneumonia was done on MacConkey agar, and following Zymoresearch, 2018 manufacturer’s instruction K. pneumoniae was isolated from a 24hours culture. Estimation of concentration, purity and yield of DNA sample was carried out using absorbance method with the spectrophotometer (Nanodrop 1000). DNA purity was estimated by calculating the A260/A280 ratio [23] and this was done with spectrophotometer’s computer software (where A260/A280 ratio ranges from 1.7-1.9)

The presence of genes (KPC, VIM, SPM, IPM and OXA) were tested using primer sets and conditions listed in Table below. PCR cocktail of 25μl was prepared (4μl of DNA, 2μl of forward primer, 2μl of reverse primer, 12.5μl of Master mix, 4.5μl of Nuclease free sterile H2O)in tubes then placed in a thermocycler (Thermofisher Scientific, Finland) Initial denaturation temperature 95℃ for 5min, 35 cycles of amplification took place at second denaturation at 94℃ for 45min, annealed at 60℃ for 40sec, extended at 35℃ 1min,  final extension at 72℃ for 5min and hold  4℃.  The primers sequence and amplicon size for carbapenemase resistant genes are presented in table below.

Ten microliter of the PCR products and 10 μl DNA ladder (Purple 100 bp DNA Ladder, New England BioLabs) was analyzed by electrophoresis on 1% TAE agarose gel containing 0.5 μl of ethidium bromide pipetted into well created with comb. Electrophoresis was run at 100 volts for 1 hour, after which DNA amplicons were then viewed on a UV trans-illuminator.

3.1 Isolation and Identification of Klebsiella pneumoniae

Table 2:  Occurrence of Klebsiellapneumoniaerelative to age from urine of patients with suspected Urinary Tract Infection in General Hospital Keffi, Nigeria.

Table 3:  Occurrence of Klebsiellapneumoniaerelative to gender from urine of patients with suspected Urinary Tract Infection in General Hospital, Keffi, Nigeria.

The antibiotic resistance of K. pneumoniae is as shown in Table 4. The K. pneumoniae were more resistant to Sulphamethoxazole/Trimethoprim (89.7%) followed by ampicillin and streptomycin (85.7%) and Ciprofloxacin (65.3%) but less resistant to Cefexime (46.9%), Gentamicin (30.6%) and Imipenem (16.3%).

Multiple antibiotic resistance is defined as resistance to more than two antibiotics tested. The MAR indices of the isolates is as shown in Table 6 were > 0.2 with the most common being 0.7(24.4%) and 0.8 (22.4%).

The high resistance of K. pneumoniae isolates to Suphamethoxazole/Trimethopin, Streptomycin, Ampicillin and Ciprofloxacin as observed in this study was not new. This may be due to indiscriminate use of these antibiotics in the study location. The percentage resistance of the isolates to Suphamethoxazole/Trimethopin as observed in this study was higher than 85.8%, and 67.9% earlier reported [29]

The occurrence of K. pneumoniae isolates from urine of suspected urinary tract infections of   patients in this study location was high and antibiotics such as Cefexime, Gentamicin and Imipenem were very effective against the K. pneumoniae isolates. Also, most of the isolates were multi-drug resistance (MDR). In addition, KPC and VIM genes were predominantly detected in imipenem resistant isolates.

Funding: This research did not receive any specific grant from funding agencies in the public, commercial, or not-for profit sectors.

Author’s contributions: All authors contributed to the manuscript and approved the published version 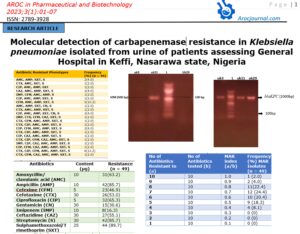 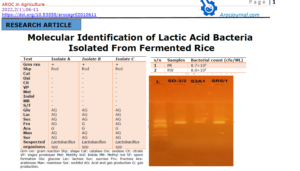 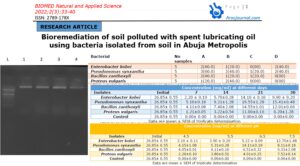 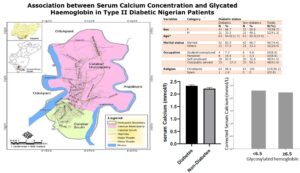 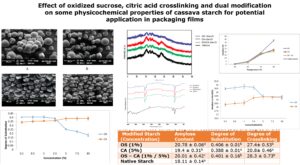 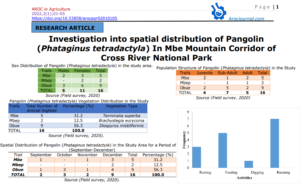 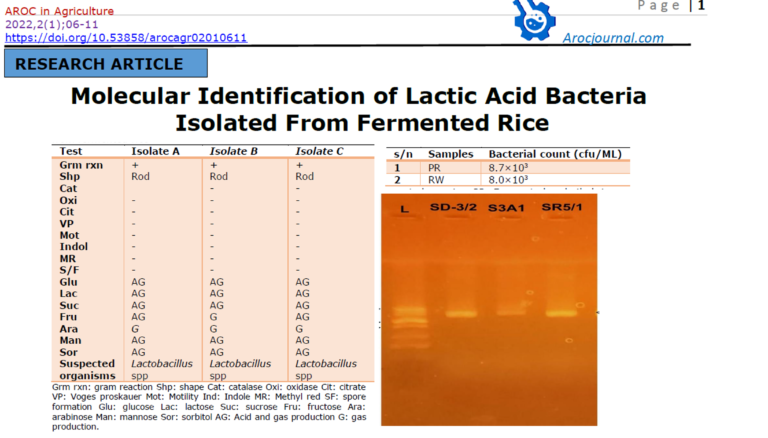 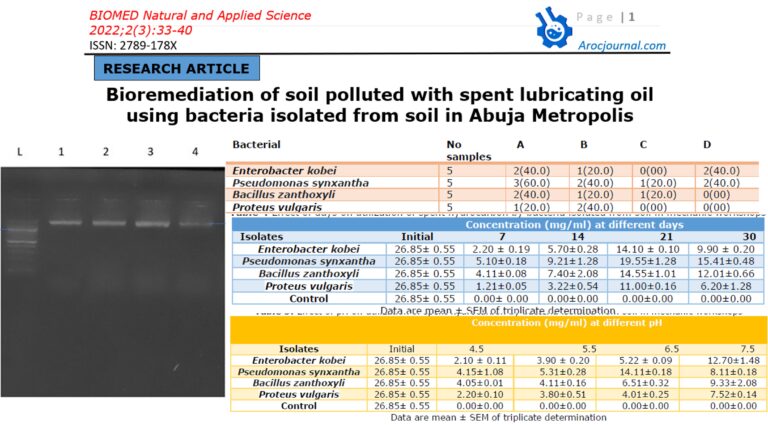 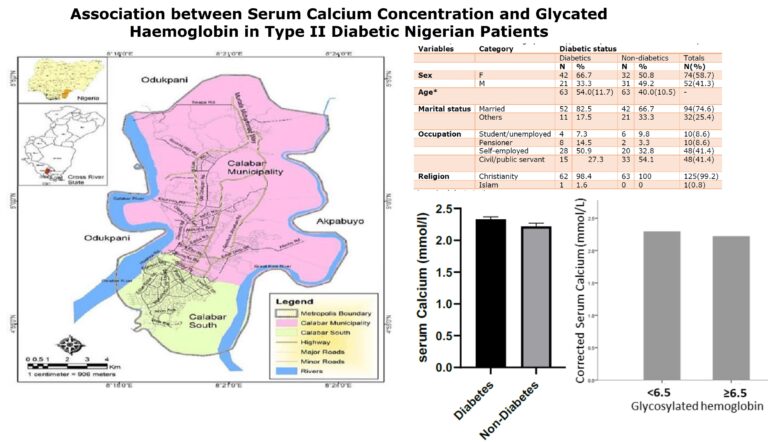 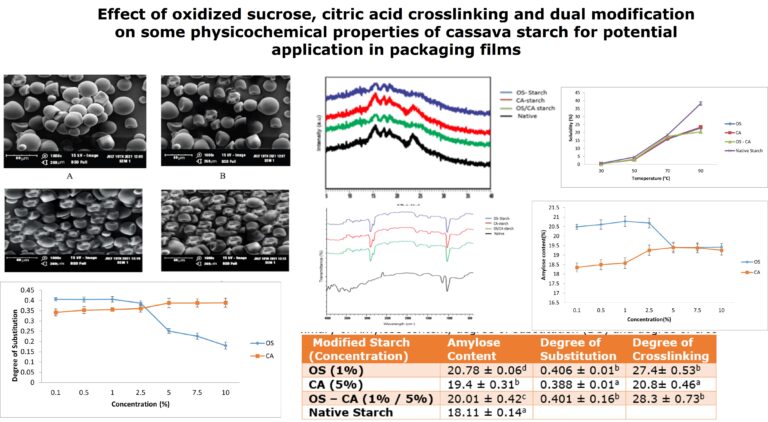